H ow do you measure success? What would cause you to give great Thanksgiving? Sometimes, we think we will do it when “our ship comes in” or our lottery numbers hit. We tell ourselves, “I give great thanks when I’m king of the hill, top of the heap,” or something like that.

But is giving thanks and praise a result of counting our blessings—naming them one by one—and seeing the tally reach large numbers? Or can we adhere to Paul’s admonishment in I Thessalonians 5:16-18: “Rejoice always, pray continually, give thanks in all circumstances; for this is God’s will for you in Christ Jesus”?

After all, the story of the First Thanksgiving burrows into our psyches because of the deep faith and thankful response of the Pilgrims to a God who led them to new land and dropped them into the midst of severe adversity and hardships. In fact, it looked more like they were destined for failure than success.

Here they were strangers in a strange land. They barely had a toehold in this massive land. They were surrounded by many tribes of Indians. They didn’t know who was a friend and who was a foe. Everything was foreign and new and potentially frightening.

Their first winter was less then auspicious. It was quite harsh. Half their numbers went to the grave in that brutal season. At yet, after all that, the Pilgrims celebrated the First Thanksgiving in 1621. It was an act of gratitude for their first successful harvest. Their focus was on what God was doing and not where He was silent. The colonists praised God for the possibilities and not what was seemingly impossible in their current circumstances. They knew their future was secure while their current times were precarious.

And…well, you know the rest of the story. From these humble beginnings grew a great nation. Along the way, there were false starts and ignominious chapters. [The way we treated those native tribes that surrounded the Pilgrims that First Thanksgiving is one.] Still, God has blessed this way materially and in a number of other ways as well.

The same is true for our church here. 2017 has been a year of transitions and some outward signs do not look especially promising. Still, God is faithful and true. He has a calling on the lives of His people who gather here. Our presence gives hope to many—a good number of children and youth who gather here on Wednesdays consider this their church while they hear the Gospel and receive care and compassion from devoted members of this church.

Some doors close and others will open. In it all, God is at work. Even when the outward signs don’t seem to point in that direction, the reality doesn’t change. As Napoleon Hill wrote, “Every adversity, every failure, every heartache carries with it the seed on an equal or greater benefit.” Or, as Romans 8:28, states the same truth: “And we know that in all things God works for the good of those who love Him, who have been called according to His purpose.”

That was the faith of the Pilgrims. They did not need outward signs to prove that God was with them. They did not look to wealth or prestige, power or large numbers, to define success. They saw the hand of God while they mourned the loss of many of their band of Pilgrims to the New World. The First Thanksgiving was not about having an overabundance as so many in our nation have now. It was simply about finding thankfulness in the common and everyday. Simply being alive and having a new day to live out one’s calling was enough. Seeing that God provided for the day was enough. To paraphrase Proverbs 15:16-17: Having a little with the fear of the Lord was better than great wealth with turmoil. A small serving of vegetables with love was better than a fattened calf with hatred. It was true at the First Thanksgiving for the Pilgrims, and it should be true for us in this season of St. John’s Evangelical Church. Our times are not nearly as dire. Our prospects are much better, and we have a greater foundation for success—and you are a great blessing for which I thank God. As God use the early Pilgrims, He is using you and every member of this church do even greater things for His kingdom in the days ahead. For that, we should always give and praise to our God, but especially in this season of Thanksgiving. 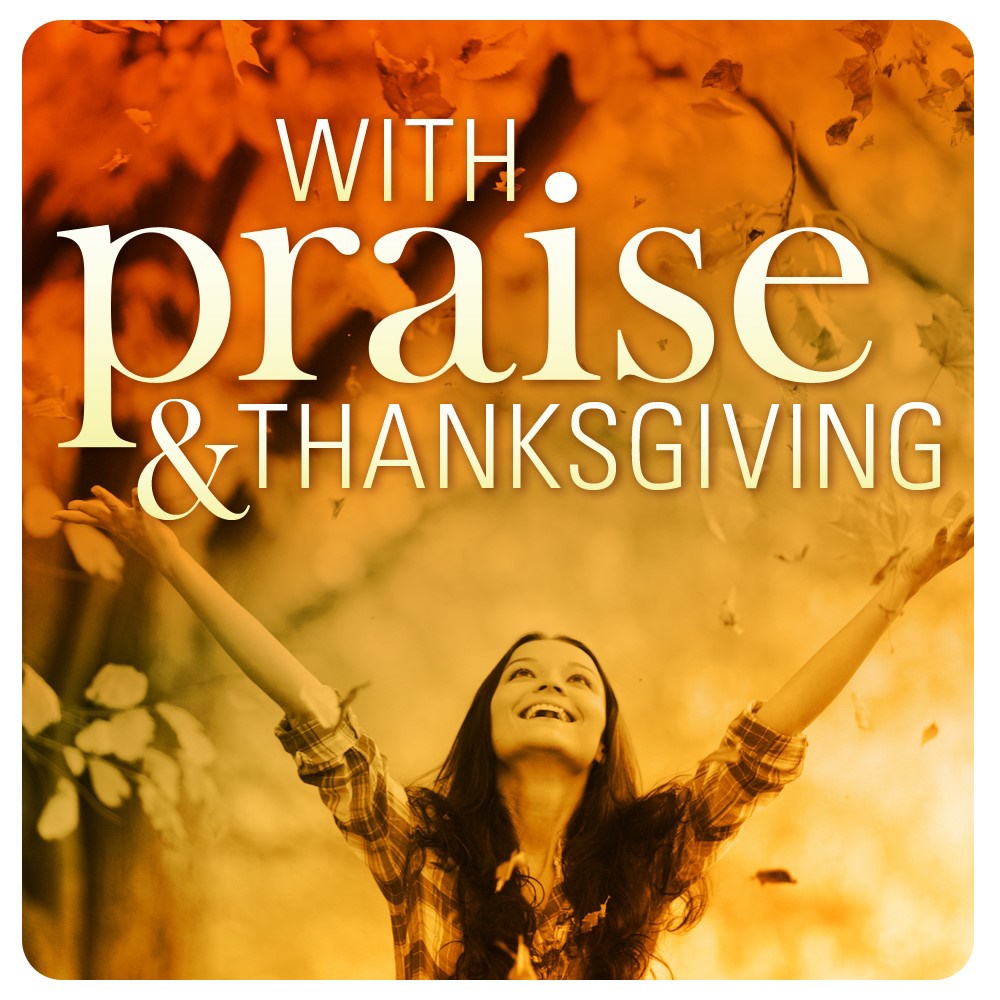