Hymn Spotlight Just As I Am 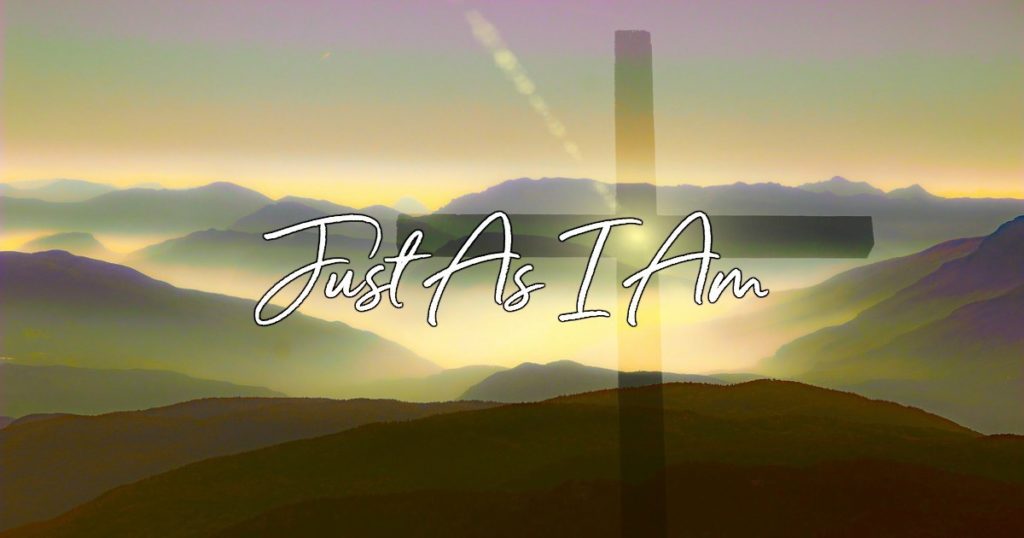 Most of us are familiar with “Just As I Am” because of the Billy Graham Crusades. Here’s how the hymn came to be.

Charlotte Elliott seemed to have everything going for her as a young woman. She was gifted as a portrait artist and also as a writer of humorous verse. Then in her early thirties she suffered a serious illness that left her weak and depressed. During her illness a noted minister, Dr. Caesar Malan of Switzerland, came to visit her. Noticing her depression, he asked if she had peace with God. She resented the question and said she did not want to talk about it.

But a few days later she went to apologize to Dr. Malan. She said that she wanted to clean up some things in her life before becoming a Christian. Malan looked at her and answered, “Come just as you are.” That was enough for Charlotte Elliott, and she yielded herself to the Lord that day.

Fourteen years later, remembering those words spoken to her by Caesar Malan in Brighton, England she wrote his simple hymn. The year was 1836, and it was published that same year in the second edition of The Invalid’s Hymn Book, a collection which contained 115 of her original works. She wrote this hymn with the desire that it might aid financially in building a school for the children of poor clergymen that her own pastor brother was trying to build in Brighton, England. Miss Elliott felt so helpless in her desire to aid the parishioners in this worthy project. Interestingly enough, this one hymn from the pen of the clergyman’s invalid sister brought in more funds than all of his bazaars and projects combined. The brother himself has left these words, “In the course of a long ministry, I hope to have been permitted to see some fruit of my labors; but I feel more has been done by a single hymn of my sister’s.

In all, Charlotte Elliott wrote approximately 150 hymns. She is generally regarded as one of the finest of all English women hymn writers. It is said that after her death more than a thousand letters were found among her papers from individuals around the world, expressing testimonials for what this one hymn had meant in their lives.

Only eternity will reveal the vast number of individuals whose lives have been dramatically changed through the use of this one hymn from the pen of an invalid woman. It is a hymn that can and should be used more frequently than merely an invitational number at the close of a service. Its message is one that we as believers need to be reminded of frequently – that our eternal standing and peace with God depend solely on Christ’s merits and not our own.